Ten places available to support The Mayor’s Charities at this year’s AIR:RUN 10K in Kew Gardens

The Richmond RUNFEST AIR:RUN 10K will take place inside Kew Gardens on Saturday, 15 May 2021 as well as Saturday, 11 September 2021. The Mayor of Richmond upon Thames will be present at both events to open proceedings and cheer on participants.

"I am delighted to be part of this year’s RUNFEST AIR:RUN at Kew Gardens. I would encourage residents interested in taking part in the event to sign up to run on behalf of the Mayor's charities to support a great cause.

"I will be present at both events cheering on those taking part and I am delighted that my wife, the Mayoress Eileen McManus will also be running in aid of the Mayor’s charities. I would encourage runners and joggers of all levels to take part and I look forward to seeing you at the starting line."

If you would like to run on behalf of the Mayor's charities please email mayors.office@richmond.gov.uk to register.

Residents can also donate to the Mayor’s charities by visiting the Mayor's Office in York House to make a donation in person or by posting a cheque to the Mayor’s Office, made payable to The Mayor’s Charities.

Find out more information on other events taking place to raise funds for this year’s Mayor’s charities. 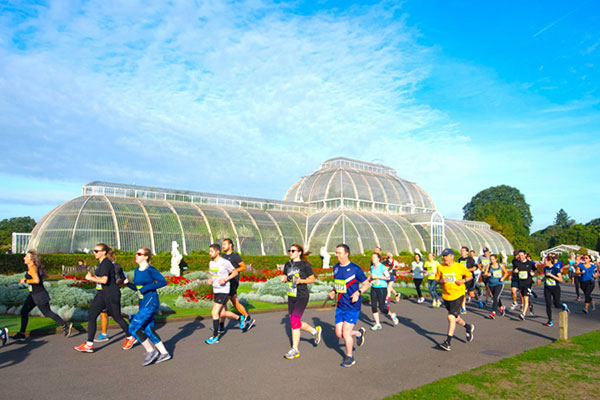