Anita Anand, author, broadcaster and journalist, has become a Patron of The Richmond Society, a civic and amenity charity with 1,250 members dedicated to preserving and enhancing the town’s natural and built environment.

Anita is the presenter of Any Answers, the Reith Lectures and various documentaries on BBC Radio 4. She has also presented The Daily Politics, The Heaven and Earth Show, The Sunday Politics, and Newsnight on BBC Television, and Drive and The Anita Anand Show on BBC Five Live.

Anita lives in Richmond with her husband, science author Simon Singh, and their two sons. 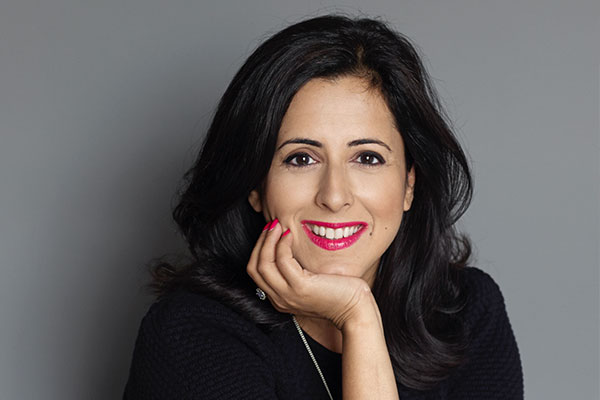