Know Your Place with Richmond Libraries this September!

Throughout September, Richmond's Local Studies Library and Archive invites you to delve deeper into the fascinating history of Richmond upon Thames through the Know Your Place Festival.

The borough's rich history will be explored through a series of online talks by notable historians, behind the scenes videos, downloadable resources and guided walks.

Visit the Know Your Place web page for a full list of activities and start celebrating the heritage of Richmond upon Thames. 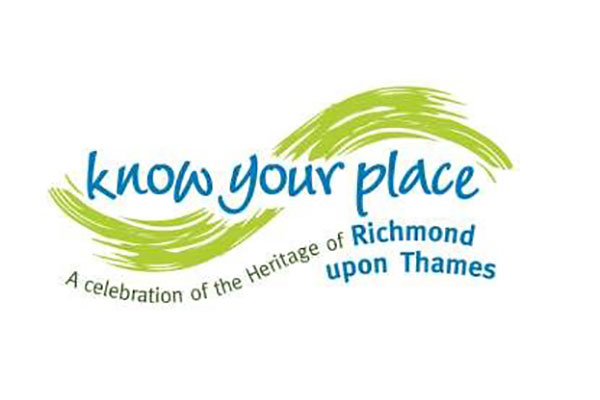