According to new data analysis, Richmond is in the top three most active boroughs in London according to Temple Gym.

Temple Gym looked at data from Public Health England, the Department for Transport, and the Independent Directory to discover which borough has the most active population.

The two other boroughs that made up the top three were City of London and Hammersmith and Fulham.

The boroughs at the bottom of Temple Gym’s ranking are Enfield, Redbridge, and Barking and Dagenham. 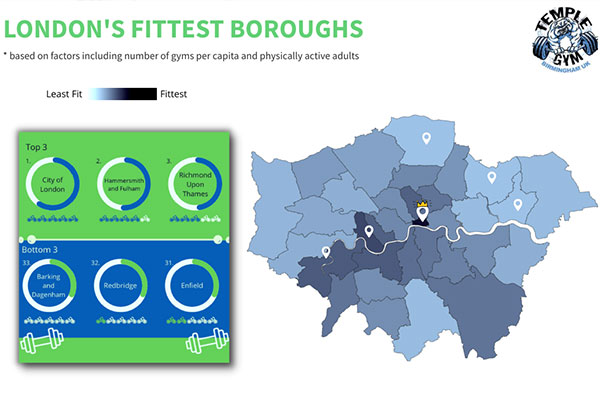 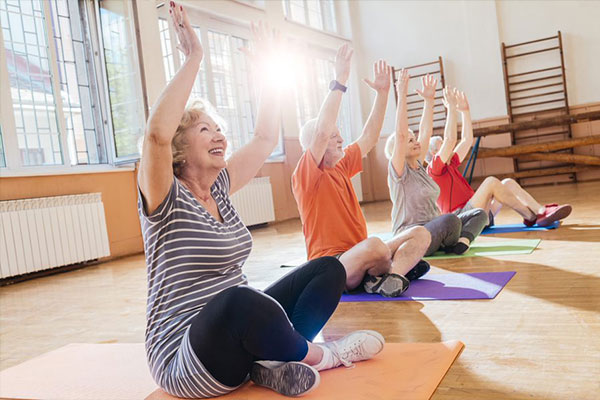