Win your name on the Hampton & Richmond Football Club stadium

Hampton & Richmond Football Club has announced the launch of this year's draw to give the public the chance to name the Beveree Stadium.

Last year, Jimmy Saul won the draw and named it after his daughter Cleo and thus the Bev was officially known as the Cleo Saul Beveree.

With the new season comes a new opportunity to name the only football ground in Richmond upon Thames. Entry to the draw is just £10 per ticket with multiple entries permitted. The winners chosen name will be on all the signage, and all communications online and offline throughout the season.

The draw will take place at half-time on Saturday 13 August 2022 when the club host Hemel Hempstead Town. 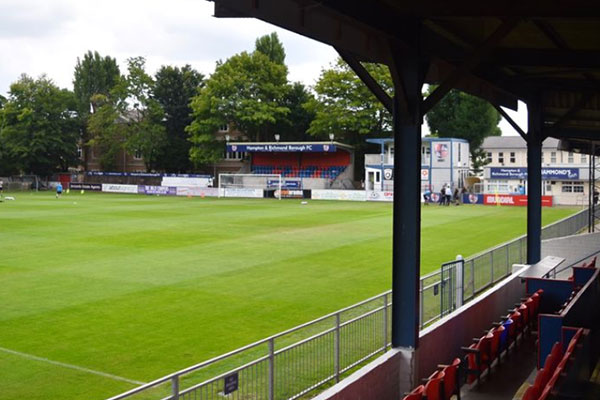