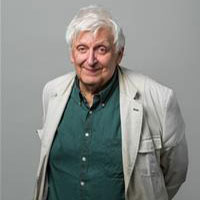 Last week the Council held two Community Summits at York House as part of the consultation on the draft Climate Change Strategy. Both were opened by the Leader of the Council.

The first was a Youth Summit to which most of the borough’s secondary schools sent teams of 11-17 year olds. After an address by Joe Crabtree, the borough’s Youth Parliament Member, we enjoyed a session in which Sir David Attenborough gave wise and perceptive answers to the young people’s questions. 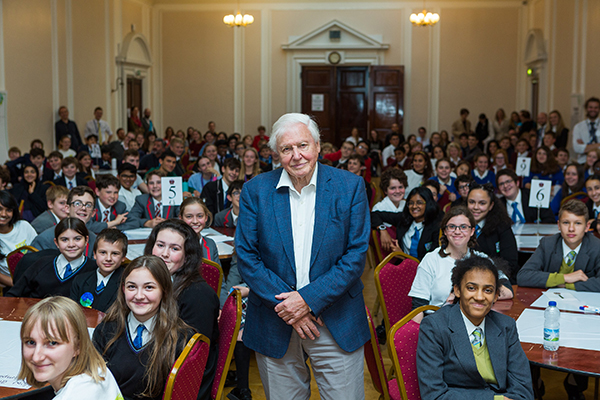 Then while Sir David was planting a European nettle-tree (Celtis Australis) in the York House Gardens the teams held workshops planning their school’s response to climate change. They also made individual pledges. 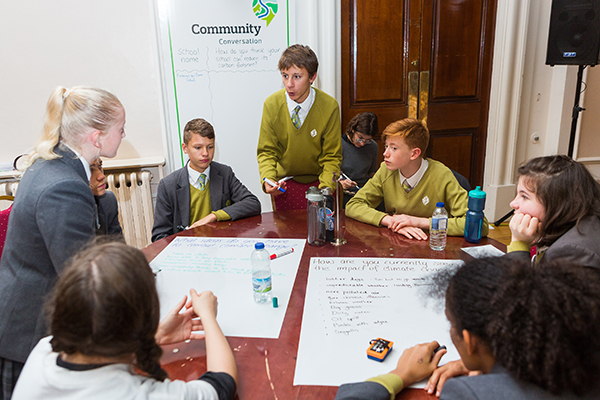 Before the formal session the young people visited stalls from a number of organisations working in fields relevant to climate change and sustainability. Meanwhile Sir David had chosen the best design from primary school pupils for a climate change flag to be flown from the York House flagpole. 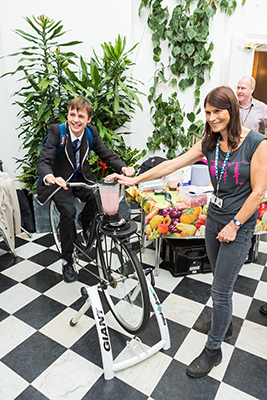 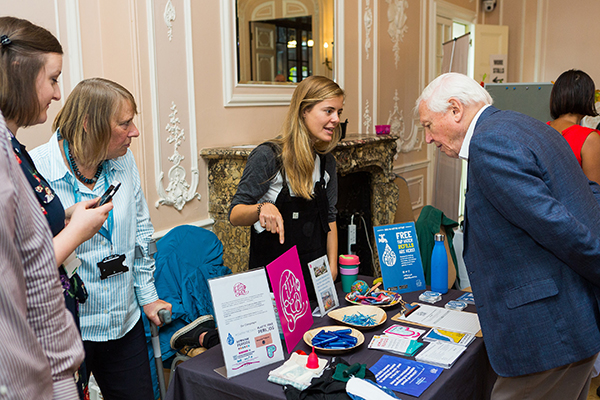 The Adult Summit was on a similar scale with the stalls and the personal pledges but the core of the day was hard work by 13 tables of 10 adults addressing the following questions in regard to the topics of Nature, Air, Waste, Water and Legacy.

A summary of the conclusions of each group were then reported and briefly commented on by me and Cllr Neden-Watts. 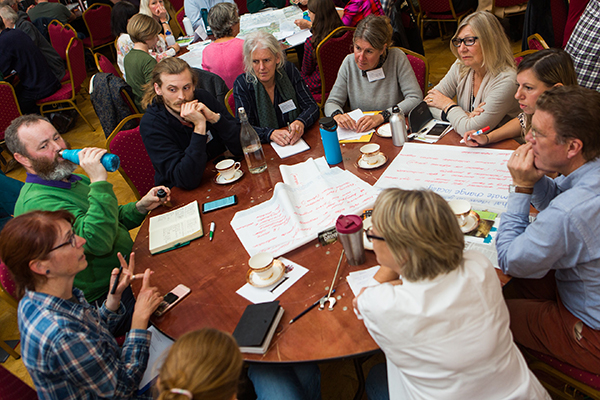 The threat of Climate Change is real; the threat is now, and it is only going to get worse. As guardians of the planet we all have a role to play. We caused the damage in the first place.

Richmond Council is committed to putting in place plans that will help reduce the borough’s carbon footprint and improve our air quality. However, we know that we need help from residents, local businesses, schools, organisations and the Government, to be able to make the huge changes required to make a difference.

Thank you to all those who took part in the summits and have had their say so far. Hearing from Sir David Attenborough was inspirational for the young attendees. In particular, I would like to thank Joe Crabtree the Youth Parliament Member, the Youth Council and the 30 organisations that held stalls at our events. All have demonstrated how concerned they are about the future of our planet.

Watch the highlights video from the Youth Summit.