The Richmond and Twickenham Chess Club has announced it is returning to the Adelaide Inn on Park Road, Teddington.

It was just over 120 years ago, in October 1901, that the Thames Valley Chess Club, formerly the Twickenham Chess Club, moved its venue from what was then the Clarence Hotel (now the Park) to the Adelaide Inn. This news was reported in the local paper, the Surrey Comet, at the time.

Now, in 2022 the Richmond and Twickenham Chess Club has announced it is returning to this popular and friendly pub in Park Road, Teddington.

From 4 January, there will be weekly social and match chess on Tuesday nights from 7.30 to 10.30pm.

The Club have five teams across the local Thames Valley and Surrey leagues and have veteran local chess coach Richard James as their President.

Membership has doubled in the last year with renewed interest in chess during lockdown and the Queens Gambit series on Netflix.

Players of all levels are welcome. 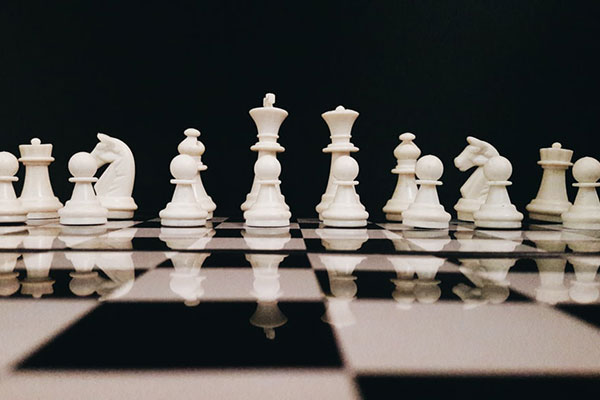 Community news on behalf of Richmond and Twickenham Chess Club