Local historian Jonathan Crofts will reveal Cambridge Park with a talk based on his book Meadows, Mansions and Munitions, while Andrew George will present a talk on the gardens of Twickenham Park.

Cambridge House and Park’s streets and gardens have a history to rival that of neighbouring Marble Hill House and Park, and local historian Jonathan Crofts will share stories of some of their colourful characters.

Jonathan's talk, based on his book Meadows, Mansions and Munitions, will cover how the original 17th-century Twickenham Meadows became the Cambridge Park estate, examine the Little and Foulkes families and recount how the Thames-side munitions factory become a world-ranking ice rink and then met a contentious demise in the late 1980s.

Andrew George will focus on one of the most colourful people to have lived in this area, Francis Jack Needham, 2nd Earl of Kilmorey (1787–1880). He was a traveller, a sportsman, a builder of houses and a believer in the occult. He is most notorious for eloping with his young ward, Priscilla and, on her death, erecting an Egyptian Mausoleum for her – which he moved with him into his new homes (and can still be seen in St Margarets). 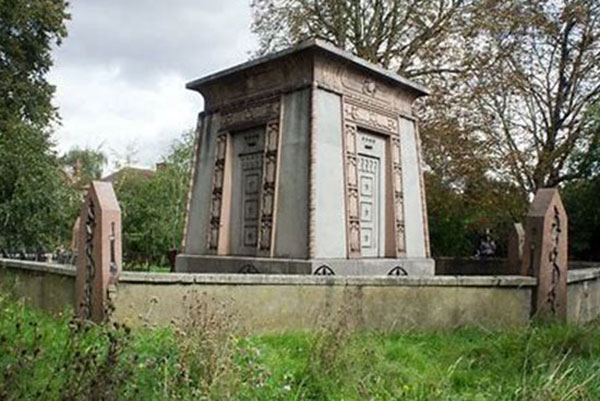