This production of both parts in repertoire sees Richmond Shakespeare Society directors Simon Bartlett and Debbie Campbell collaborating again after their A Midsummer Night's Dream in 2018.

Featuring an ensemble of 22 actors playing over 60 characters, this promises to be a true feast of theatre-making. Henry IV - parts one and two - plays in repertoire at the Mary Wallace Theatre on Twickenham's Riverside, side-by-side with the Barmy Arms.

These two great plays are rarely performed in tandem and provide a fascinating opportunity to follow the arc of some of Shakespeare's much-loved characters.

Henry IV at the Mary Wallace Theatre opens on 9 April 2022 and runs until 23 April. 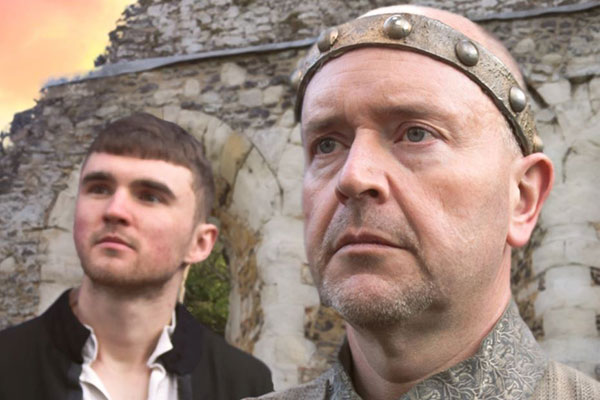