Our priority is to ensure that all roads within this borough are safe for those who use them and for those who live around them. At last night’s Committee we reviewed updates to two schemes which are excellent examples of how the Council has listened to and worked with communities to make these positive changes to their local area.

The Committee was presented with an update on the Kew Road Cycle Lane experimental traffic orders which have allowed for the borough’s first protected cycle lane. The latest cycle lane usage data has been presented, showing that by November 2021 there were, on average, over 3,500 usages of the lane per week, compared to 556 when we recorded benchmark data in 2018. We also heard the results of the recent consultation, which found that 58% of people aware of the scheme, supported it.

There is clearly huge demand for this cycle lane and, critically from a very broad range of cyclists, including the elderly and very young. With this lane we have been able to create a safe route that encourages people to travel through the area in a more sustainable and climate-friendly way.

For that reason, the Committee agreed to make Phase 1 (Lion Gate Gardens to Kew Gardens Road) and Phase 2 (Lion Gate Gardens to A316 Richmond Circus) of the scheme permanent. When funding is made available, we will be looking at replacing the wands and armadillos with an upgrade to a stepped track.

We also agreed to further work to develop the section of Kew Road, north of Stanmore Road, to allow for a cycle lane facility to be introduced. This will require some extensive works to widen the road to make space, so will be subject to detailed design and consultation; and is subject to funding.

We are incredibly proud at what this borough has achieved with this cycle lane and we look forward to it serving as a benchmark for what can be done elsewhere in the borough.

The Committee approved a new experimental traffic order for Burtons Road, to reduce the amount of rat-running along an unclassified, residential road. The route has much potential as a cycle route and is expected to host a number of children travelling to the new Turing House School.

The current restrictions have been in place since September 2020 and, while it has had the desired impact on reducing traffic on Burton’s Road, the Council believed that more could be done to address resident concerns with the scheme. That is why the Committee approved a experimental traffic order, which we believe will address many of the concerns raised. You can read full details in the Committee report, but the main points are:

Finally, I am delighted to share some photos of the new railings that have been installed outside Richmond railway station.

These were announced by the Committee last May, as part of the Richmond town centre public space improvements. 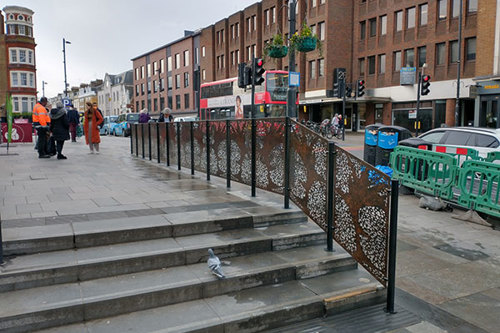 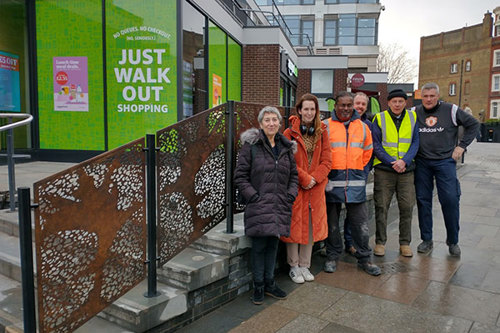 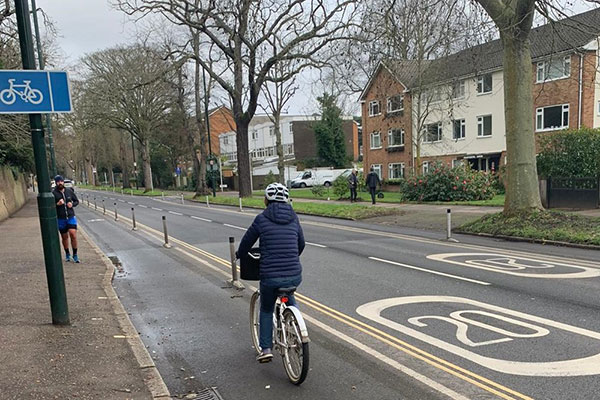