Richmond Council is one step closer to being legally allowed to move on unlawful traveller camps immediately, following a successful hearing at the Court of Appeal.

In 2019, the Council was given an injunction against 'Persons Unknown', which means Council officers and ParkGuard were able to ask Enforcement Officers to move on unlawful traveller camps without having to go to Court in each instance.

In 2020, a High Court judge ordered a review of 38 injunction cases and in 2021 a ruling was made to prevent the Council moving on any unknown travellers without Court approval. In 2021 this meant that it often took the Council days to get permission to ask traveller groups to move on, sometimes putting local residents at risk from unlawful or criminal behaviour.

A group of 14 councils appealed the decision and yesterday (13 January) the Court of Appeal found in favour, recognising and confirming the benefits of preventative injunctions. The Council will now be seeking to reinstate its Injunction to protect public spaces at high risk of encampments.

"This is a welcome result for the Council and for our residents. Often traveller groups who come to our borough are co-operative with our officers and move on quickly. Occasionally this is not the case and we need to have powers to quickly move them on to prevent health and safety risks to our local communities. This injunction gives us those powers."

View a copy of the judgement 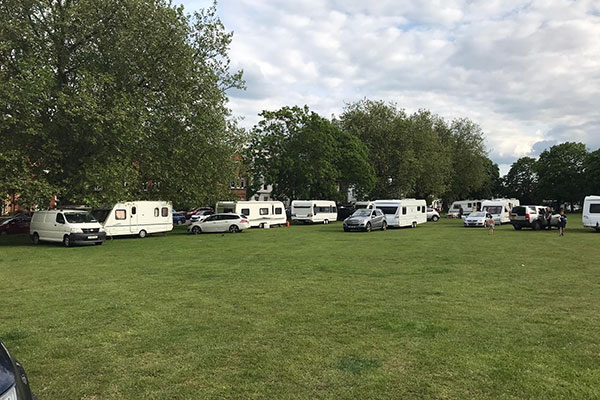