Community news on behalf of The Teddington Society | 12 January 2023

With huge sadness and deep regret, the Teddington Society has announced the death of Sheena Harold, its Chairman. She died on the evening of Monday 9 January after a short illness.

Sheena had been active in the society for some 25 years. She and her colleagues instigated the redesign and replanting of two public gardens and relaunched the annual Teddington in Flower event, which has raised many thousands of pounds for local charities over the years.

In partnership with the Landmark Arts Centre and St Mary with St Alban Church, she helped reinstate the annual Teddington Village Fair in 2013. This has since raised more than £10,000, all of which has been donated to local charities.

In addition to her Society work, Sheena did much more in Teddington and across the borough of Richmond. It was entirely fitting that in 2017, she was presented with the Richmond Borough Community Award for her outstanding public service. Sheena's colleagues were delighted to see her acknowledged for her tireless, unceasing work on behalf of the Society and the town she loved so much.

The Teddington Society will organise a memorial event in Sheena’s honour. 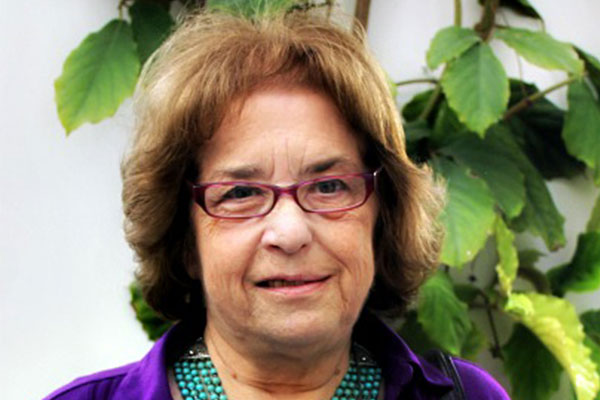