The Richmond Shakespeare Society will perform a thrilling production of Agatha Christie’s murder mystery, ‘The Hollow’.

Taking place at The Mary Wallace Theatre, the classic “whodunnit” Christie tale follows a family assembled at a remote country house for the weekend.

A murder is committed, and a Detective Inspector from Scotland Yard is summoned. It appears that several members of the assembled group had a motive but which of them is the murderer - the artist, the wife, the butler, Lord Henry? And then there is the mysterious appearance of the lobster. Can Inspector Colquhoun solve the crime? Can you?

Join us at the Mary Wallace between January 21 and 28 when the truth will, eventually, be revealed.

Find the Mary Wallace theatre on Twickenham's Embankment, between St Mary's Church and the Barmy Arms. 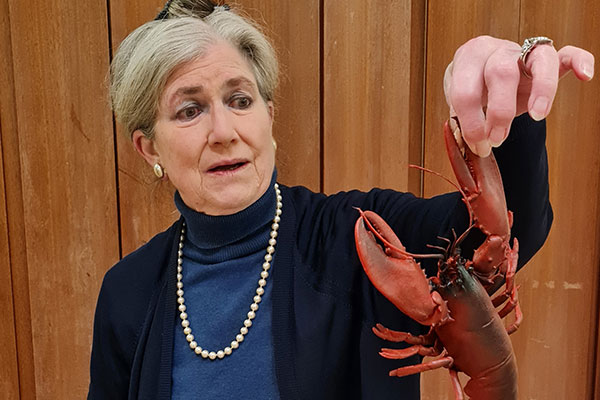