Have your say on extending the BPAS Clinic PSPO

People are being asked to have their say on the proposal to extend a Public Space Protection Order (PSPO) around the British Pregnancy Advisory Service Clinic in Rosslyn Road, Twickenham.

The current PSPO, which was put in place in April 2019 to address concerns raised around protests and vigils taking place outside the Clinic, comes to an end on 31 March 2022. The Council is now consulting with the public to extend the PSPO for a further three years.

A PSPO under section 59 of the Anti-social Behaviour, Crime and Policing Act 2014 allows the Council to prohibit specific activities, and/or require certain things to be done by people engaged in particular activities, to stop a detrimental impact on people in a defined public area.

Since the PSPO was introduced there have been no known breaches of the restrictions in the buffer zone area and there have been no further petitions, complaints or concerns raised with the Council. There were some reports of vigils/protests just outside the boundary of the buffer zone near St Margaret’s station soon after the PSPO came into force and a lone protest outside the Civic Centre building.

Although there have been no breaches of the PSPO since it was put in place, the consultation and decision-making process will need to consider the likelihood of these activities happening again if the PSPO was not extended.

“It is important that people are allowed to access the clinic without being intimidated or distress being caused. The current PSPO has had a positive impact for both users of the clinic and residents of the local area - we have seen no breaches so I am grateful that people have been respectful of it.

“As with the current PSPO, going forward, it would not ban anyone from protesting or hosting a vigil, but would prevent such protests or vigils taking place near the clinic.

“I would encourage everyone who lives locally or has an interest to take part in the consultation as soon as possible.”

The consultation runs until Monday 30 August 2021. Have your say before the deadline. 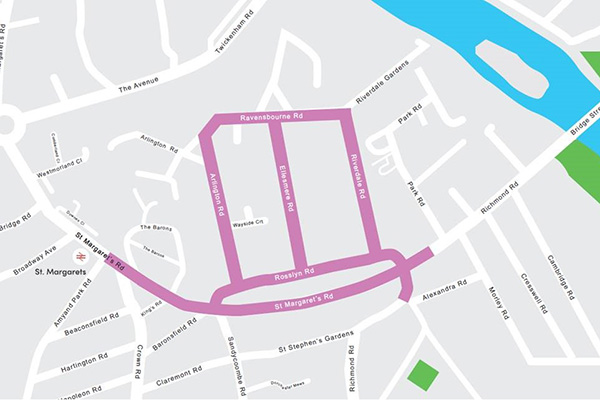