The 2020/21 Tenants’ Champion annual report was presented to the full Council meeting on Tuesday 13 July. Cllr Alan Juriansz has taken up the role of Tenants’ Champion for the coming year, replacing Cllr Jim Millard who moves to become the Council’s Spokesperson for Housing.

The Tenants' Champion's report provides an annual overview of the cases the Tenants' Champion worked with during the year, and updates both the Council and residents on the important work undertaken to resolve particularly challenging complaints which have not been resolved through a housing association's complaints process. The annual report also shares learning and good practice to improve the way both the Council and its partner housing associations respond, listen to and engage with residents.

The report sets out key aims and priorities for the Council for the coming year, including a commitment to hosting the twice yearly ‘Tenants’ Champion Interagency Forum’, maintaining a focus on seeking effective joint working to ensure that services are working well together, particularly with unresolved cases involving anti-social behaviour, and to champion best practice in how housing associations engage with and work with residents to ensure standards in the borough lead the way.

“I am absolutely delighted to be taking up the role of Tenants’ Champion for Richmond upon Thames and I am very much looking forward to working closely with local residents and all the varied housing association landlords in the borough, to maintain and continue developing good tenant, landlord relationships for our residents living in social housing.”

“I would also like to take this opportunity to thank Cllr Jim Millard for his service to the role over the past three years. His service as Tenants’ Champion has been immense and he has been able to develop the role further over recent years. He leaves the role in a very strong position for me to take up the baton. I look forward to working closely with Cllr Millard in his new role as spokesperson for housing.”

This year also marks 10 years since the establishment of the Tenants’ Champion role at Richmond Council. 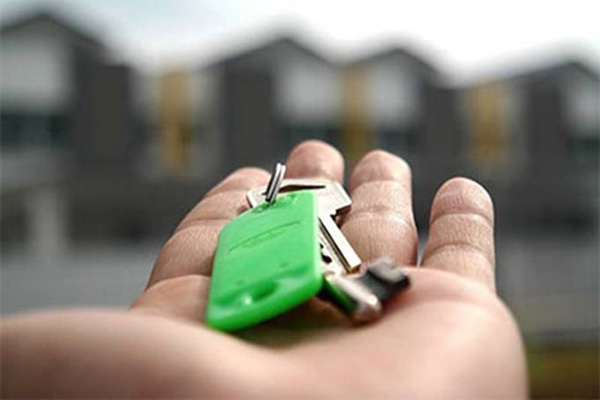