Ending stigma on the 40th Anniversary of HIV/AIDS

Richmond Council is calling for an end to HIV stigma on the 40th anniversary of the HIV/AIDS pandemic this Saturday 5 June.

The HIV/AIDS pandemic began on 5 June 1981, when the disease was first reported in the United States. Since then, at least 32 million lives have been lost worldwide.

HIV stands for Human Immunodeficiency Virus and is a virus that attacks cells that help the body fight infection, making a person at risk of other infections and diseases. It is spread by contact with certain bodily fluids of a person with HIV, most commonly during unprotected sex. If left untreated, HIV can lead to the diseases AIDS, which stands for Acquired Immunodeficiency Syndrome and describes life threatening illnesses which the body’s immune system can no longer fight following damage by HIV.

Unfortunately, stigma around HIV still exists and means some individuals are discouraged from learning their HIV status and accessing treatment. Additionally, HIV stigma can mean those at risk of HIV are discouraged from seeking HIV prevention tools and talking openly with sexual partners about safer sex options.

Dispelling HIV stigma is a critical part of ending the HIV epidemic. There is no cure for HIV, but by knowing your HIV status and taking HIV medicine, if necessary, people can live long and healthy lives and prevent HIV transmission to their sexual partners.

The only way to know if you have HIV is to get tested. Richmond residents aged 16+ can order free HIV tests online.

Cllr Piers Allen, Lead Member for Adult Social Care and Health and Chair of the Health & Wellbeing Board, said:

“A lot has been achieved since the start of the HIV/AIDS pandemic in terms of effective therapies and prevention tools – but the pandemic is far from over and some people’s attitudes towards HIV still need changing.

“London is part of the global partnership Fast-Track Cities, which means it’s aiming for zero new HIV infections by 2030, as well as zero deaths and zero stigma.

“People can live with HIV for a long time without any symptoms, making testing essential for treatment and to stop the virus from spreading. The test is simple and quick, and you can either visit a sexual health clinic or order a test to your home for self-testing.

“I also want to encourage Richmond residents to stand up to stigma by educating themselves and others about HIV and correcting stereotypes and myths when presented with them. Hopefully this will help London achieve its zero goal in 2030.” 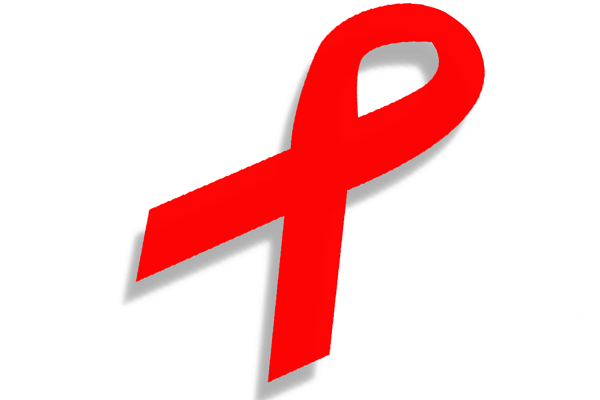