York House in Twickenham will again go ‘Green For Grenfell’ on June 14 as a mark of remembrance, compassion and solidarity.

Across the Capital, civic buildings are turning green in an act of solidarity for those who tragically lost their lives on June 14 2017.

'The fire at Grenfell Tower was one of the biggest civilian tragedies ever seen in this country. It is important that we pause and mark our respect for all those who lost their lives and show solidarity and support for those who survived.

'While turning buildings green might seem like a small gesture, I hope the fact that this is being replicated on buildings across the capital will not only show our support for this grieving community but also demonstrate that four years on, this tragedy has not been forgotten.' 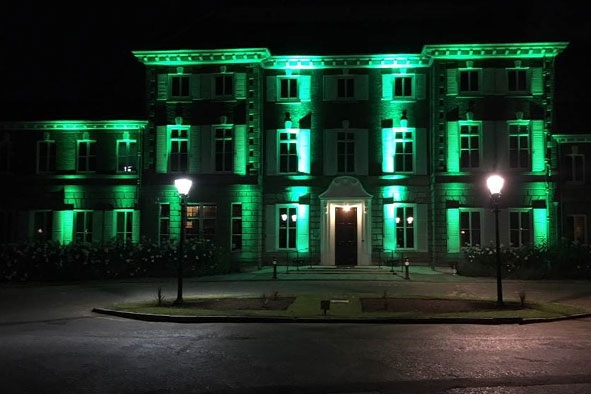