Jubilee celebrated in style across Richmond upon Thames

Richmond upon Thames was a hive of activity over the Bank Holiday with a huge array of events taking place across the borough to mark the Queen’s Platinum Jubilee.

Residents enjoyed the festivities with a huge number of street parties taking place across the borough following the Council’s previous announcement that it would waive all standard street closure fees in May and June to allow residents to celebrate with neighbours, friends and family. 331 street parties were organised as well as two high street closures in Whitton and Hampton Wick.The Council set aside funding for local communities to celebrate through a host of activities with grants awarded to residents, neighbourhoods, voluntary and community groups and local charities to host street parties or take part in The Big Jubilee Lunch.Grants were also awarded to organisations to host larger celebration events and commemorative activities as well as school celebrations.The new Mayor of Richmond upon Thames, Julia Cambridge, and Deputy Mayor, Rhi Lee, joined residents in the festivities at a number of events across the Bank Holiday weekend including the All-Saints Church Jubilee Concert in East Sheen and St Mary’s Church Summer Fair.On Thursday 2 June the Mayor and Leader of Richmond Council, Cllr Gareth Roberts, attended the unveiling ceremony of the borough’s Jubilee Beacon at Richmond Terrace which included a musical performance from local school children.View the full gallery of images from local events. The Queen’s Award for Voluntary Service was also announced over the Bank Holiday weekend with 244 voluntary groups across the UK receiving the prestigious award. The Queen’s Award for Voluntary Service is the highest award given to volunteer groups across the UK. In Richmond upon Thames, Activity Station, Park Lane Stables and Kew Park Rangers all received the award.Richmond Council also joined the Queen’s Green Canopy initiative which saw the Council planting trees in each ward as a lasting reminder of the Platinum Jubilee. The trees were planted during the first planting season of 2022 with all trees clearly marked with special tags. This work contributed to Richmond Council being made a 'Platinum Council' by the Eden Project. 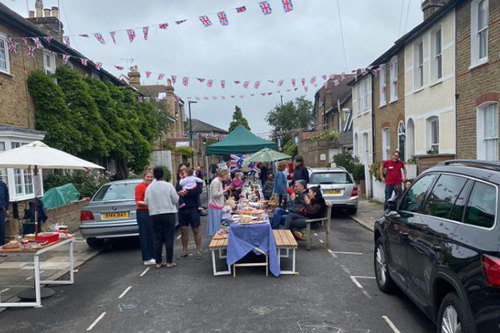 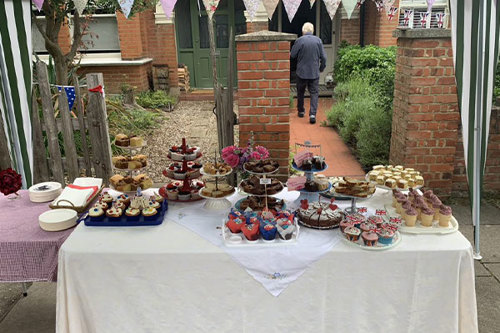 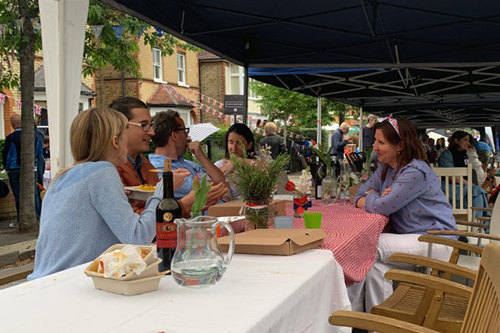 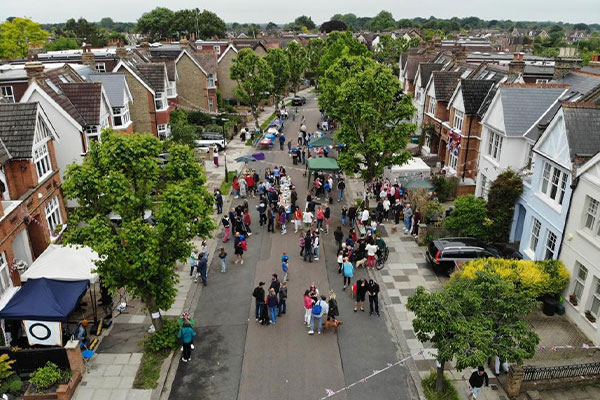 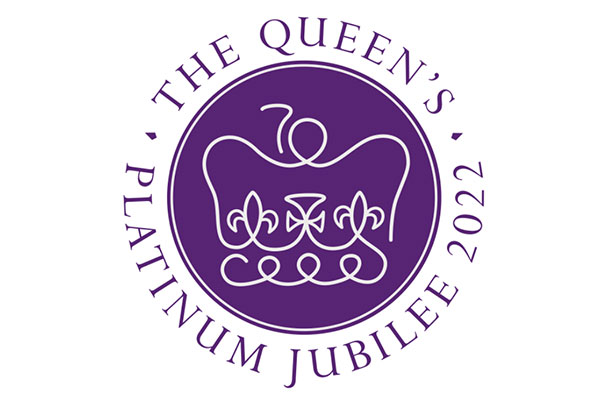