Last year with the Royal Parks, the Friends of Richmond Park launched a campaign to help protect the park's skylarks population, which begin their breeding season in March, and helped to stabilise numbers despite the huge numbers of visitors to the park during the pandemic.

Park visitors will now see signs and some fencing in three key breeding territories with visitors asked to:

The three areas are:

There will be police and Volunteer Rangers visiting these areas to observe compliance and answer any questions. 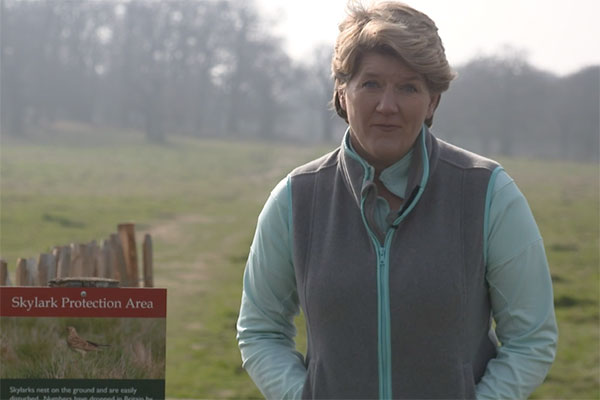 Community news on behalf of Friends of Richmond Park