In April of 2021 Richmond Council announced that it would be trialling a new approach to managing its highway grass verges. The trial has led to a significant reduction in how often highway grass verges are cut in order to enhance the borough’s biodiversity and reduce its carbon footprint.

The previous maintenance regime meant that all highway grass verges were cut approximately every two to three weeks during the growing season.

The new cutting regime which is now being implemented will see the borough’s grass verges split into three categories: urban highways, rural highways and conservation highways. These categories will determine how often the verges will be maintained.

By leaving grass verges to grow, biodiversity will increase, habitats will improve for native flora and fauna, the borough’s air quality will improve and the Council’s carbon footprint will reduce.

Find more details on the benefits of the new maintenance regime. 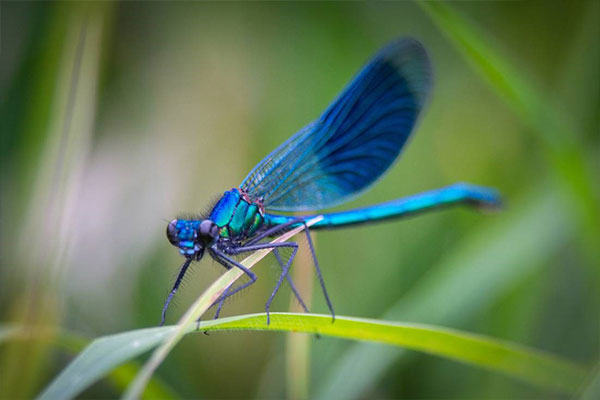