Carers Trust has launched a survey that will produce important findings on carers' views on the social care system, and the support they need.

These findings in turn will be used in advocacy work and to campaign through the media for far greater support for unpaid carers within social care. The results from the survey and the campaign will be launched in mid-January.

Carers Trust needs as many carers as possible to take the survey.

For the campaign to be credible, and to make government take notice, it is essential that carers' voices and views are at the very heart of the campaign.

Carers Trust needs to be able to say to government that they know what carers want from a reformed social care system, and that they can work with government to help ensure that reform meets the needs of millions of unpaid carers across the UK.

The more carers that take the survey, the more powerful the findings will be. Taking the survey is easy and should take less than 20 minutes to complete.

The survey will close on Thursday 25 November. 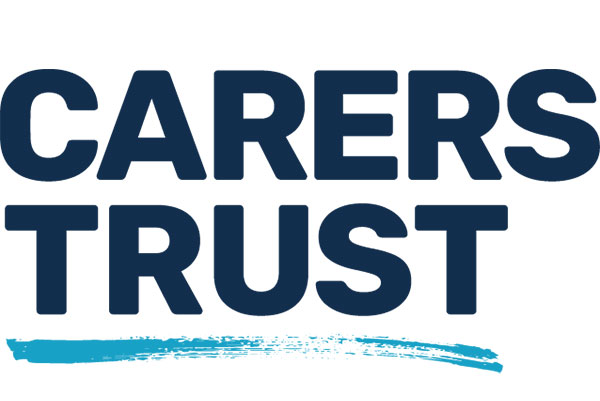