Learn more about the history of Petersham's Sudbrook Park and Richmond's water supply in the 1800s in these upcoming talks.

Sandra Pullen is an RLHS member and a long-standing local resident. She has an MA from the Institute of Historical Research in the history of landscape and garden history. She regularly lectures on various aspects of garden history and has also been a guide for several historic houses in the area.

Sandra Pullen's talk on Monday 14 November will chart Sudbrook Park’s changing fortunes from the riverside home of John, 2nd Duke of Argyle and Robert Wilmot Horton, a 19th century public servant to the repurposing of the estate as a brickwork and, later, hydropathic establishment. Sandra will also present the results of her new research on the pleasure grounds and park.

Then on Monday 12 December, Nick Higham's talk will be based on new research which has resulted in a new book, published in April 2022, on a history of London's water. It opens with the story of Richmond's water supply in the 1870s, when the entire town was deliberately cut off by one of London’s eight private water companies, and many residents had to wait up to a year to be reconnected to a piped water supply. The affair was a scandal, though one of those principally responsible for the mess was later knighted and is revered as a Richmond benefactor. 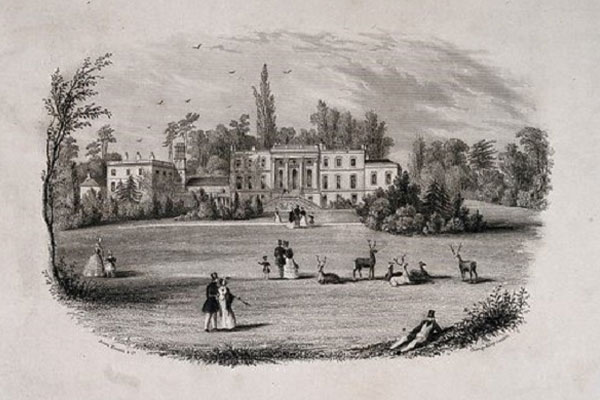