This year, the Green Flag Award Scheme celebrates its 25th anniversary and remains the international quality mark for parks. The scheme assesses parks based on a range of aspects associated with their management including facilities, maintenance, and biodiversity with the aim of ensuring everyone has access to quality green spaces.

Keep Britain Tidy has announced the names of 2,127 parks and green spaces across the UK that have collected a prestigious Green Flag Award for 2021.

Parks are awarded Green Flag status for one year, after which they must reapply to retain their status. In order to be re-awarded a Green Flag Award a park must maintain and improve upon previous standards.

"Our parks and open spaces are an essential aspect of our beautiful borough. Our tally of twenty-one Green Flag Awards this year is a significant achievement.

"I am delighted that the borough has added to our awards tally and would like to thank our Parks team, contractors, Friends groups and residents who have all worked so hard in our parks this year."

The 21 parks in Richmond upon Thames recognised by The Green Flag Award are:

Find out more about our parks and open spaces and the Green Flag Awards. 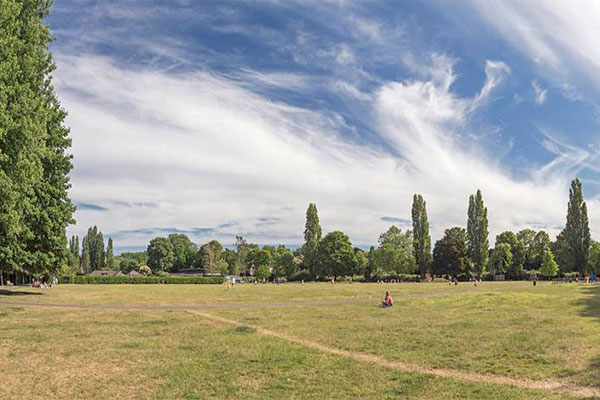