Richmond Council will begin design work for a package of public realm works in East Twickenham, after a public consultation found that 68 per cent of respondents want to see improvements for pedestrians in the area.

East Twickenham, which stretches from Richmond Bridge to St Margaret's, is a unique area with shops, restaurants and other services. The Council has been in discussion with local residents groups for a number of years about improvements that could make the area better for residents and visitors, and to give it a clearer visual identity.

With the opening of Deer Park School and the Lidl supermarket, the case for such improvements is even greater.

"The Council is running a variety of work programmes focused on improving local centres across the borough; giving them each their own distinct character and creating an environment that locals and visitors want to come to.

"Many of the proposed works in East Twickenham are long overdue and we know there is a great deal of enthusiasm for the investment from local residents and traders for the future of this important high-street.

"The consultation highlighted a number of resident priorities, including a desire for air quality improvements.  With these works we can make East Twickenham a more appealing shopping destination as well as lay the ground-work for further interventions and investment in this important part of the borough." 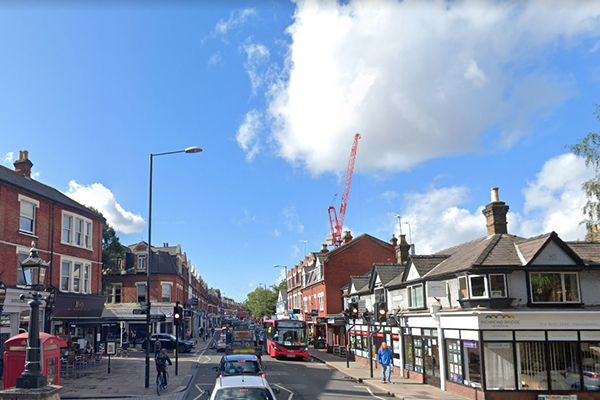