Kneller Hall in Whitton is likely to become a school, as the Ministry of Defence (MOD) has confirmed the site has been sold. New owner Dukes Education has confirmed its intention to transform the Grade II listed building into an Upper School for nearby Radnor House.

Kneller Hall was previously the home of the Royal Military School of Music and has a history of educational use. In 2016 the Secretary of State for Defence announced a long-term plan to optimise the Defence Estate for its future operational requirements. This included confirmation of the intention to release the Kneller Hall site to the market.

To ensure any future development of the site would meet community needs, Richmond Council secured funding from Government as part of the One Public Estate initiative to create a Supplementary Planning Document (SPD) in collaboration with the Defence Infrastructure Organisation (on behalf of the MOD).

The Council adopted the SPD last year, having listened to and taken account of people’s views on how the site could be developed and used in the future. The SPD builds on the Council’s adopted planning policy for the site to ensure that any future development makes a positive contribution to both Whitton and the wider community and respects the important history of Kneller Hall.

Dukes Education are proposing to create a new home for the Upper School of Radnor House. It is understood that the new owners are keen to reflect a number of the aspirations that are set out in the planning guidance, including showing sensitivity to Kneller Hall’s heritage, building links with the local community, creating an ecological corridor, and sharing the site’s outdoor space for the benefit of the borough’s residents.

The Council will be seeking to work with Dukes Education on its proposals for the building and the wider site to ensure that its important features are protected and enhanced, and to help realise the new owners’ stated ambition to place Radnor House at the heart of the community.

“Kneller Hall has a unique place at the heart of the Whitton community. The Council voiced its disappointment at the Royal Military School of Music leaving Kneller Hall, but with that beyond our control, we did what we could to ensure the site will have a positive impact on the local community in Whitton for years to come.

“We look forward to working with the new owner to achieve the vision we have developed in conjunction with the local community for this site. Having a viable long-term use for the Grade II listed Kneller Hall, that respects and reflects its heritage significance and cultural legacy, is a key part of the vision.

“We will be seeking to clarify how the new owners intend to support the provision of new homes alongside employment and community uses, which is a key part of the adopted planning policy and vision for this site.

“For now, I am pleased that the new owner has stated their intentions to create a new ecological corridor as well as build links with local groups and share the site’s outdoor spaces.” 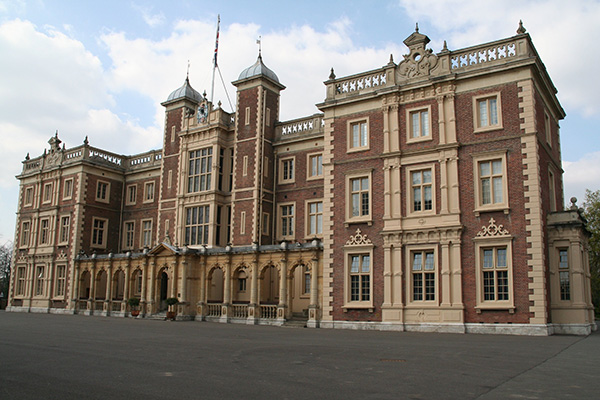