Richmond Council will delay bin collections and close Townmead Road Household Waste and Recycling Centre on Monday 19 September, to allow as many people as possible to pay their respects to Her Late Majesty and commemorate Her reign.

Monday 19 September will be a national bank holiday to coincide with Her Late Majesty Queen Elizabeth II’s State Funeral.

Anyone with bookings for the Townmead Recycling Centre will be contacted directly and will be able to visit at any time over the next two weeks, without an appointment.

"This is a time of great sorrow and gratitude for Her Late Majesty Queen Elizabeth’s long reign and service to the nation. Whilst our public services will continue as normal during the current period of National Mourning, we will pause some services on the day of Her Late Majesty Queen Elizabeth II’s State Funeral to allow as many people as possible, including our Council staff and our contractors’ operatives, to have the chance to reflect and pay their respects should they wish."

Further information on any changes to Richmond Council’s services will be published later this week. 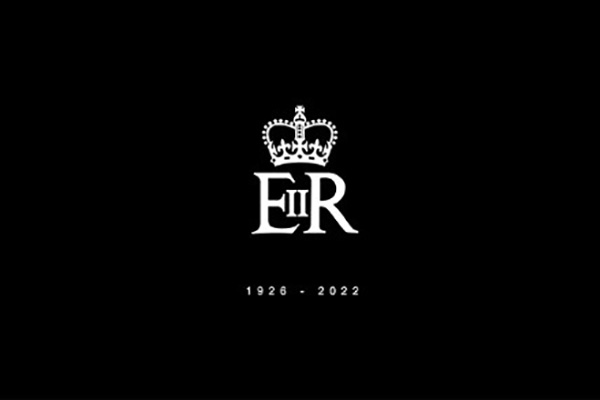