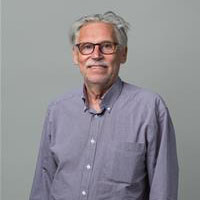 This year marks the thirtieth season of the Richmond upon Thames Literary Festival, which means, after I googled it, the Pearl anniversary. It is fitting that this year the Festival has been able to reinvent itself and offer a programme which embraces the most important contemporary issues.

It is a pleasure to see the festival resume from Friday 5 to Sunday 21 of November at venues across the borough under this year's theme 'Breaking Ground'. Our libraries and arts services have joined with many local organisations in a partnership enriching the programme with a diversity of ideas and events.

As the last eighteen months have shown there has been a huge upheaval in the way we live, but there has also been innovation across the globe. This poses questions of how we can work towards a world which is more sustainable; more inclusive and more equal?

With the pandemic continuing we may need to think differently, and this year's festival gathers together pioneering writers, visionary change-makers and our own local communities. Together we will investigate some of the most important issues of our time from the climate emergency to social inequality.

Here are just some of the pearls from the season:

Tickets for these, and many other pearls of the festival can be obtained from the Richmond Literature Festival website. 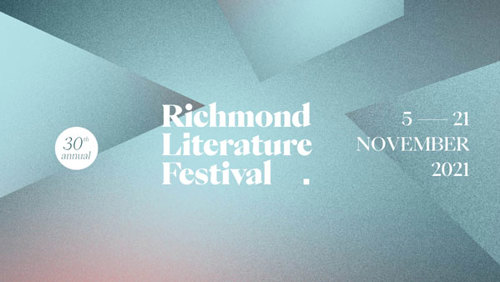