A cross-party group of councillors from Richmond Council met with Secretary of State for Education, Damian Hinds MP to press for action to address the funding crisis in special needs education.

Richmond Council had a funding gap of over £4m in the last financial year and that is projected to rise to £5m in the current year. The accumulated deficit in education funding has now reached £11m.

It has been lobbying government departments to address the issue for some time and the borough’s residents have been writing directly to Mr Hinds about the situation. At the council budget meeting in March there was cross party support for these efforts.

"We explained to the Minister that it is unacceptable that Richmond residents are being required to underwrite services that should be 100 per cent funded by the government. It also causes worry and stress to families who are all too aware of the financial constraints that exist for local schools and children’s services."

"He clearly acknowledged that the current funding situation is not sustainable and invited us to contribute to an ongoing review by the Department for Education. Whilst this is welcome, it is clear that additional money is needed urgently for these services, and we hope that an improved funding settlement is forthcoming as a result of this work."

"I was pleased that we were able to meet the Secretary of State on a cross party basis, and was grateful for his time. He fully acknowledged the pressures facing our schools in SEND funding, and stated he is keen to work closely with the Council. We were able to demonstrate that we are united locally in calling for urgent action to address this financial problem as well as restating our commitment to provide the services our children and young people deserve."

The meeting was organised by Zac Goldsmith at the House of Commons in response to a letter signed by a cross party group of South West London MPs highlighting the pressures councils face due to the shortfall in government funding for special needs education. 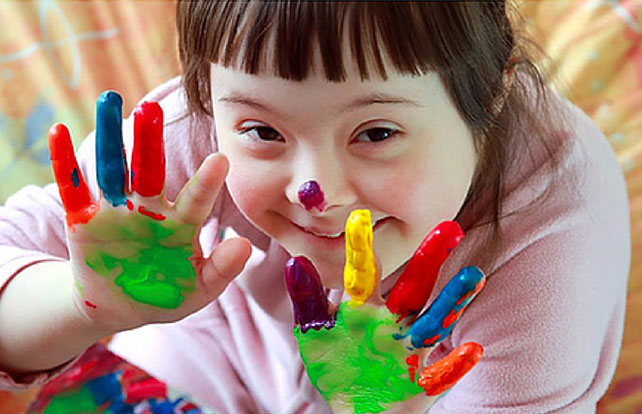 Up to: Special Needs Education funding